Bohemia Garnet Jewellery a.s. was created on the basis of the long tradition of the sharpening craft in the Czech Republic, whose centre is the town of Turnov. Equally well-known since the second half of the 18th century, the skills of local goldsmiths. Bohemia Garnet Jewellery a.s. builds its entrepreneurial philosophy on these bases - the tradition of Czech jewellery and high quality - with the fact that perfect craftsmanship is additionally connected with the most modern technologies of the 21st century.

The result is Bohemia BeKid jewellery of high quality, made in small-scale or custom-made. The jewellery is decorated with first-class natural garnets, moldavites, diamonds or zirconia according to the customer's wish. Used diamonds have an excellent brush (heart and arrows) according to the international HRD, GIA certification.

In the second half of the 18th century, from which the history of Turnov jewellery is traced, goldsmiths and abrasives used, in comparison with today, quite primitive tools such as hand drills or grinding wheels. Today, thanks to state-of-the-art technologies, jewellery production is almost unlimited. Even in this respect, the Bekid Czech jewellery brand is exceptional. As one of the few jewellery companies not only in the Czech Republic but also in Europe, it is using the most sophisticated computer CAD program specifically designed for goldsmith production in the design and manufacture of jewellery

The main advantages over classical production are, above all, absolute accuracy, up to a thousandth of a millimetre. It is also worthwhile to try out the ultimate form of jewellery in the virtual world, while the customer can determine the future weight of the jewellery, the cut of the stone and its colour in 3D, and look at how the ring will look like a finger. The new technologies enable goldsmiths to work very precisely, which, combined with their skill, skill and creativity, creates the highest quality original jewellery. 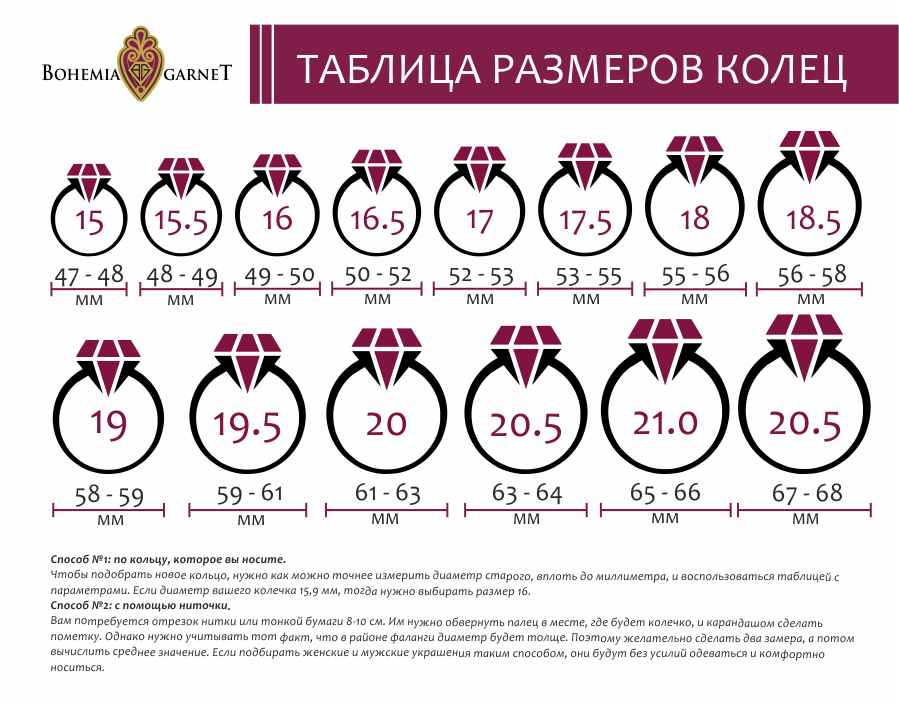